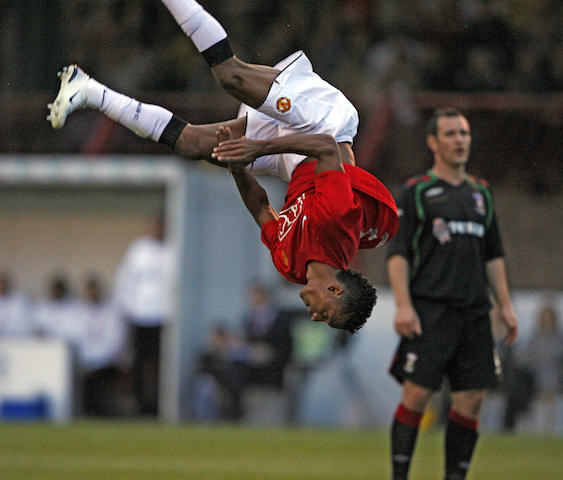 Fenerbahce take on Eskisehirspor in the opening game of the 2015-16 Turkish Super Lig season.

The game takes place at the Sukru Saracoglu stadium and kick-off is at 20:00 (GMT).

Fenerbahce will be without Caner Erkin due to a suspension while Golhan Gonul misses the game win an injury. Robin van Persie has been included in the squad but will start on the bench.

Eskisehirspor who also had a busy transfer window go into the game with a clean bill of healthy.