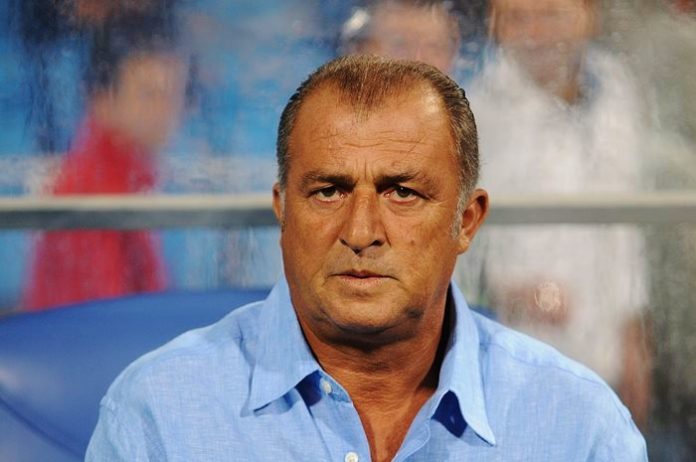 Turkish national team manager Fatih Terim has been linked with the vacant Napoli managerial job following the departure of Rafael Benitez according to Fanatik.

Calciomercato has also linked the former AC Milan and Fiorentina head coach with the Serie A giants.

Terim has experience coaching in Italy and is one of the most successful managers in Turkish footballing history.

The former Galatasaray manager was the first manager to have ever lead Turkey into an international footballing competition when the national team qualified for Euro 1996.

The experienced coach also led Turkey to the semi-finals of Euro 2008. However, perhaps his biggest success was guiding Galatasaray to an unprecedented four back to back league titles from 1996-97 to 1999-00 and to top it all off he made sure to put Turkish football firmly on the map when he lifted the UEFA Cup in 1999-00, a feat yet to be matched in Turkey.

Terim has a long term contract with Turkey but the Crescent Stars have not been in good form and are currently in fourth place in the UEFA Euro 2016 qualification group.