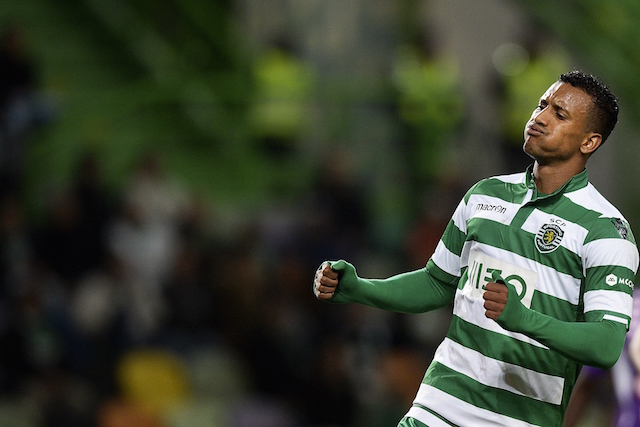 Fenerbahçe have confirmed that Manchester United winger Nani will undergo a medical on Sunday.

The Istanbul giants released a statement that the Portuguese international will arrive in Turkey for his medical and join shortly after.

Yellow Canaries sporting director Guilliano Terraneo travelled to Portugal to go over the final details with the agent of Nani at the start of the week, a close source told Turkish-football.com.

The source confirmed that the Portuguese international has agreed personal terms with Fenerbahçe. Talks had initially stalled due to Nani’s wife having reservations about a move to Turkey but his family have since been convinced into making the move.

Fenerbahçe wanted the move to be completed using the Euro currency but United were pushing for Pound Sterling to be used however, an agreement has now been reached between the clubs.

The transfer is expected to be completed by the end of the week with Nani joining on a reported three-year deal.

Nani is set to become the Yellow Canaries sixth transfer of the season after Simon Kjaer, Fernandao, Şener Özbayraklı, Abdoulaye Ba and Fabiano.