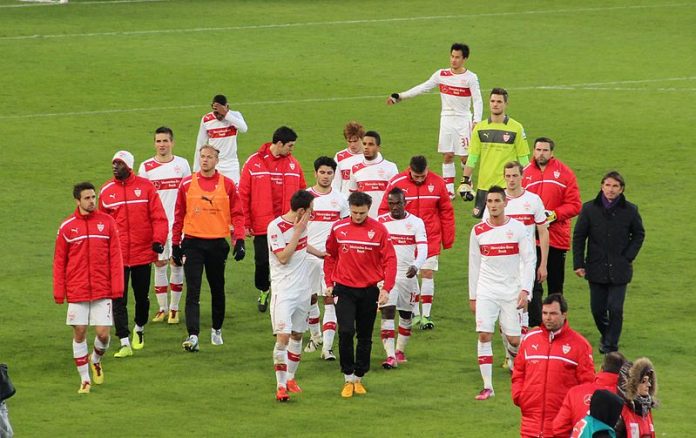 Fenerbahçe are interested in Spartak Moscow defender Serdar Taşçı according to Eurosport Turkey.

The 27-year-old defender has the same agent as Emre Belözoğlu and Spartak have strong ties with Fenerbahçe following the Emmanuel Emenike deal.

Fenerbahçe were also closely linked with Taşçı last season before his move to Russia.

Taşçı had confirmed that he had been approached by the Yellow Canaries but decided to join Spartak Moscow instead.

Beşiktaş were also linked with Taşçı but the club recently revealed that they would not be making an offer.

Taşçı was born in Germany to Turkish parents making him eligible to play with a domestic status.

The experienced defender has 15 caps for Germany but has not featured in the national team setup since 2011.

Taşçı joined Spartak on a £3.5m move from Stuttgart last season and still has two-years left on his contract.