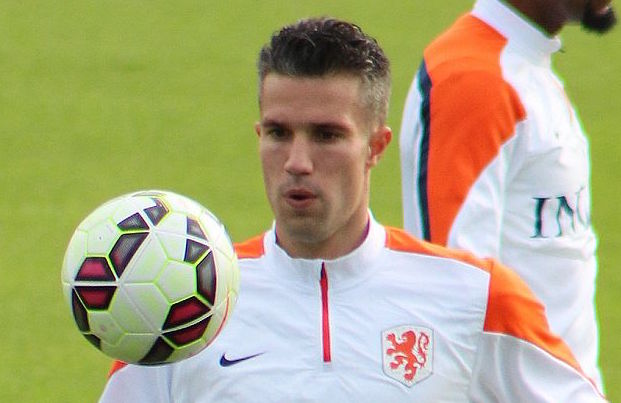 Manchester United star Robin van Persie’s future at Old Trafford is up in the air after being dropped from the squad last weekend.

Van Persie was left out of the 18 man squad last Saturday which defeated Crystal Palace 2-1 at Selhurst Park.

According to the Sun, the Netherlands international was not at all happy by Louis van Gaal’s decision leave him and despite protestations that he was fit to start.

Van Persie will enter the final year of his United contract next season but the club have a policy of offering one-year deals to players over the age of 30.

Van Persie has scored 12 goals in 30 appearances for Manchester United in all competitions this season.