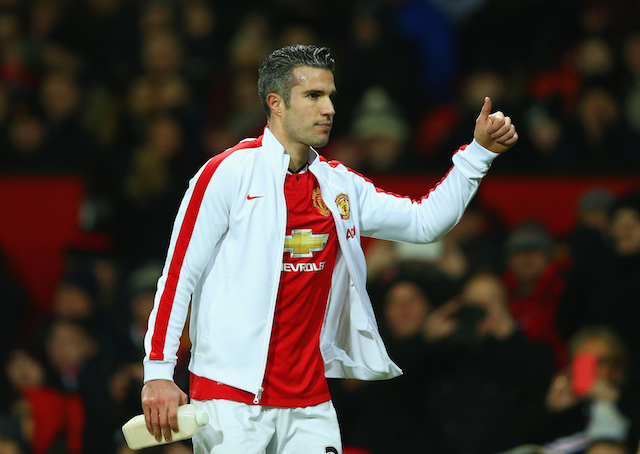 Manchester United striker Robin Van Persie has hinted that he may leave Old Trafford this Summer.

The Netherlands international has stated that he does not want to spend the next season sat on the bench.

“It is my ambition to play as many games as possible. I feel fitter than ever,” Van Persie was quoted as saying by Goal.

“I know that when you are at a club like Man United, you have to accept that you cannot always play or be guaranteed a starting place.

“I will take everything into consideration when I decide on my future and I know I have to be realistic about the situation.”