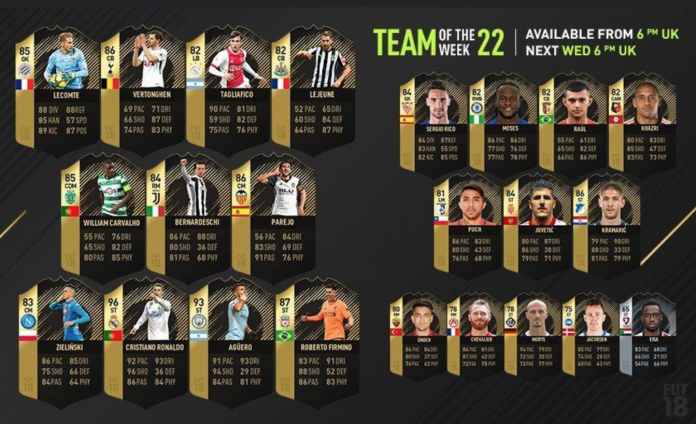 Roma starlet Cengiz Under has had quite an impressive few weeks.

Under scored his first Roma goal in the 1-0 win over Verona a fortnight ago.

The 20-year-old went one letter last weekend, scoring a brace and providing his first assist in the 5-2 victory over Benevento.

The Man of the Match also made the EA Sports FIFA 2018 FUT Team of the Week for the first time, being named on the bench.

Under is rated an 80, his pace and dribbling received impressive scores, 86 and 84 respectively but he probably could do with hitting the gym as his physique is just 62. 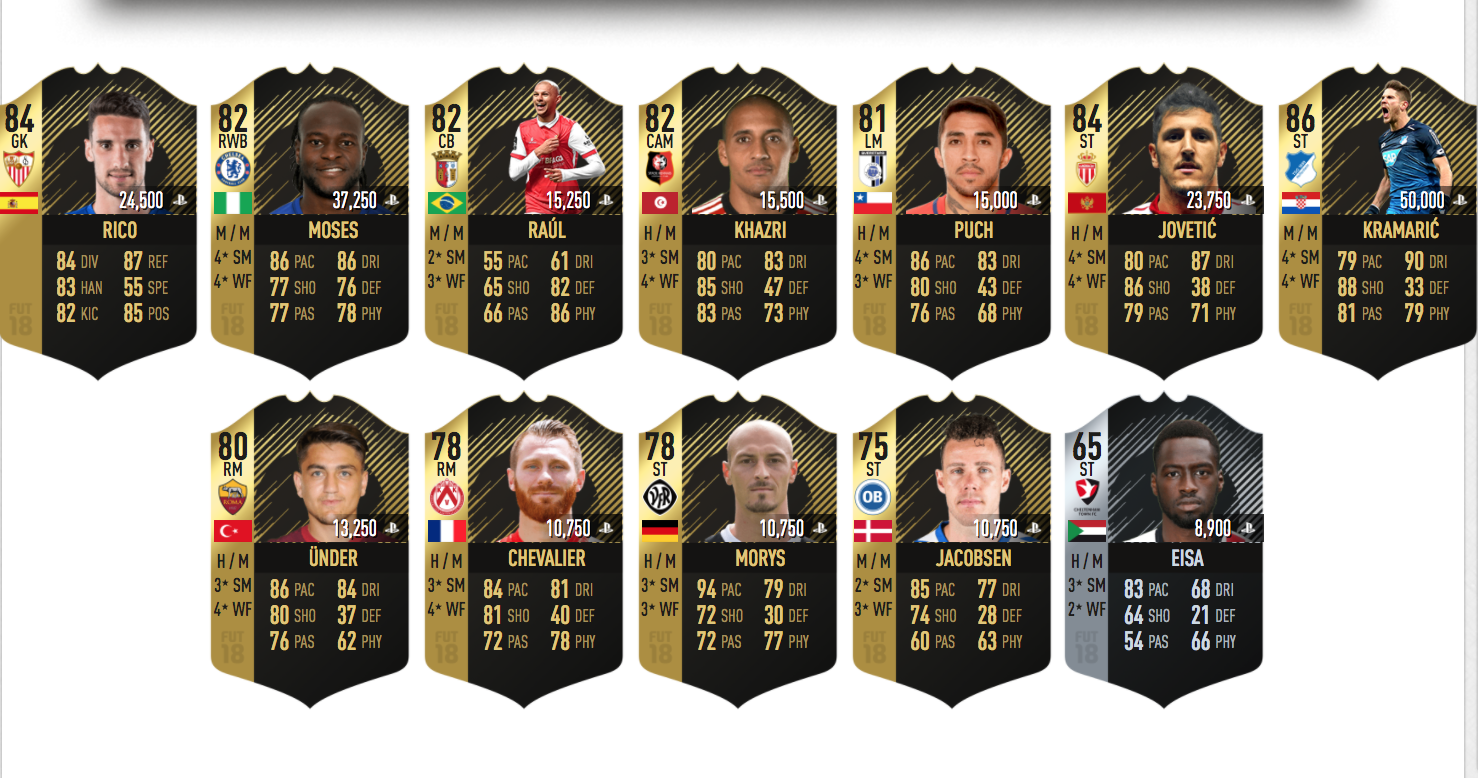 Firmino was in impressive form in the 2-0 victory over Southampton, finding the back of the net.

Here is the team in full: 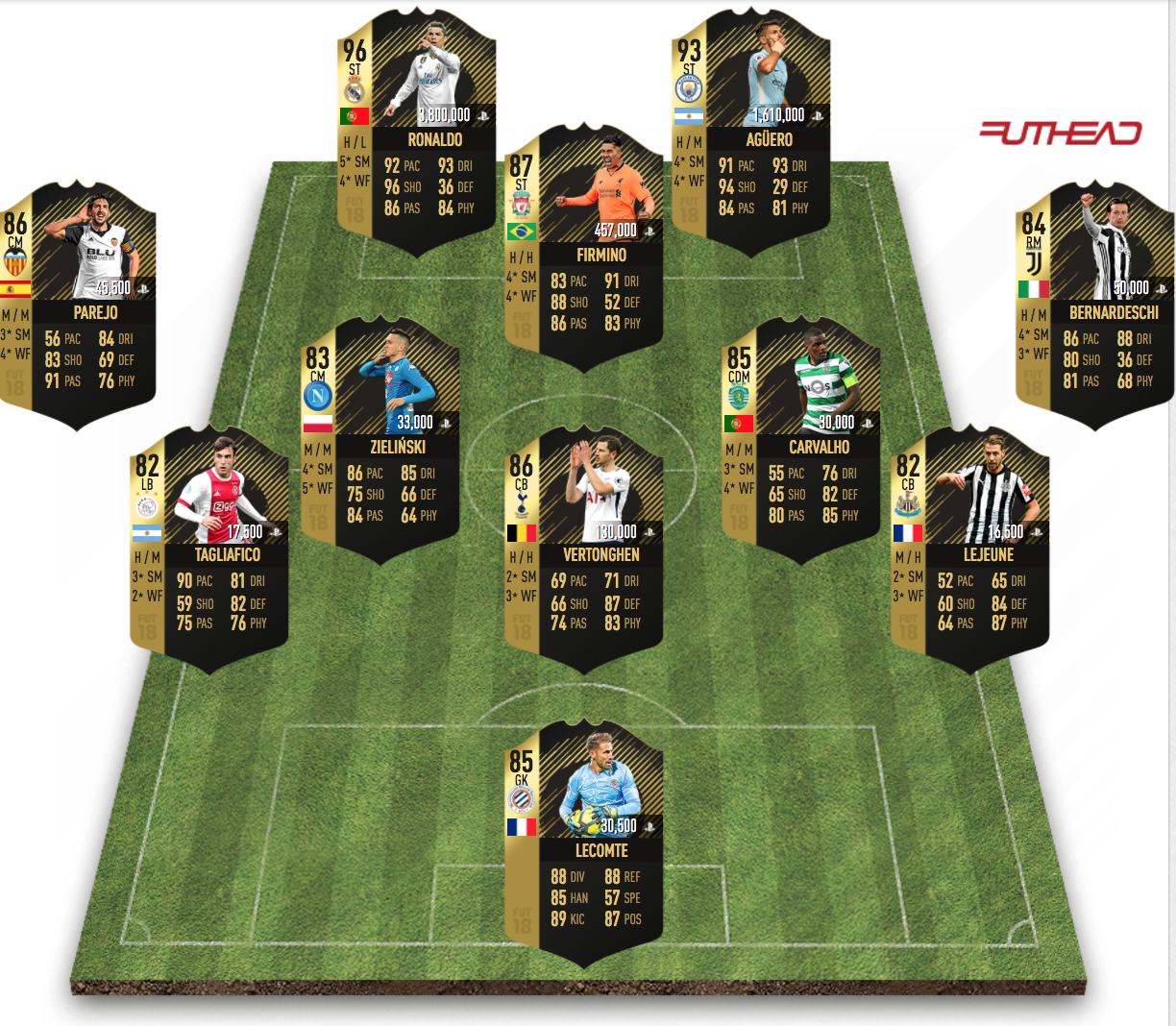 Fifa Ultimate Team’s (FUT) Team of the Week feature is released by EA Sports every Wednesday.

The Team of the Week recognizes the players from across the globe who have stood out for their clubs in the previous round of fixtures.

In total, a squad of 23 is selected, with 11 starters, seven substitutes and five reserves.

The selected star players receive special in-form cards available for that week only with improved stats – they are therefore highly-sought.