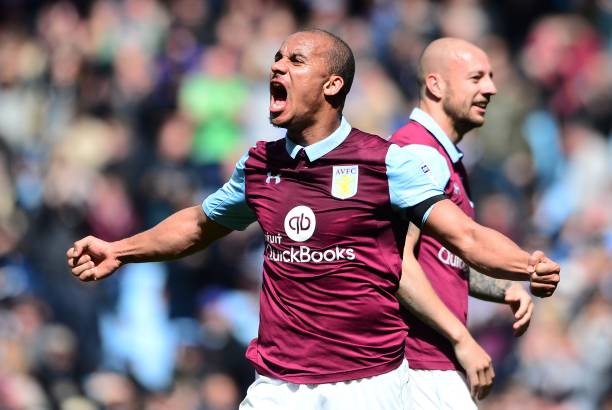 Gabby Agbonlahor ended his 17-year association with Aston Villa at the end of the season after his contract ran out.

The 31-year-old could be on his way to Turkey, after newly promoted Super Lig side Yeni Malatyaspor made an offer.

Sources close to the club have revealed that the experienced forward has been invited to Turkey to complete his move.

The Super Lig outfit are confident that Agbonlahor will join the club at some stage over the next week and join the pre-season camp.

Agbonlahor scored just twice in 19 league games since relegation in the 2015-16 season.

The former England international suffered a number of injury complaints and no longer possesses the pace that made him so effective in the Premier League.

Agbonlahor has also been linked with a move to the MLS.