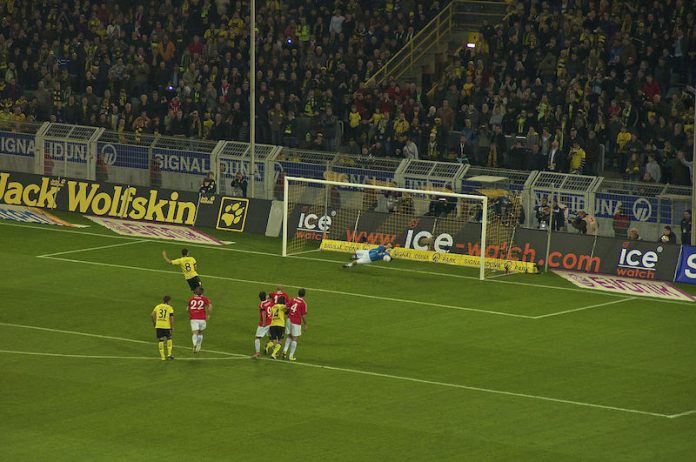 The Turkish sports newspaper claim that the Lions will make a loan bid for the Turkish intentional star.

Sahin is however, reported to be reluctant on joining the Istanbul giants as they will not play European football next season and are going through a transitionary period.

The 27-year-old midfielder has also been closely linked with Italian outfit Fiorentina and a return to Liverpool.

Jurgen Klopp is planning a reunion with his former pupil Sahin according to AMK. The current Liverpool boss first discovered the central midfielder when he was aged 16 at Dortmund.

Apart from a brief spell at Real Madrid which included a six-month loan spell at Liverpool Sahin and Klopp had always been together at Dortmund.

Sahin is of course familiar with both Liverpool and Klopp having played for the Premier League outfit and worked with their current boss for years during his stint at Dortmund.

The German manager was responsible for bringing Sahin back after an unsuccessful stint at Real Madrid – including a six-month loan at Liverpool.