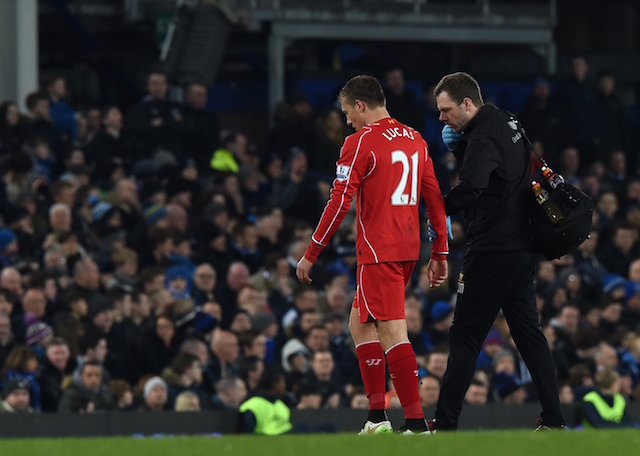 Galatasaray have reached an agreement with Liverpool over the transfer of Lucas Leiva according to the Milliyet newspaper.

Per the source, the Lions have also struck a deal with Lucas Leiva over a €2.7 million per-season contract.

Galatasaray are yet to release an official statement regarding the transfer but head coach  Jan Olde Riekerink has confirmed that the Liverpool midfielder is a target.

Speaking at his Manchester United pre-match press conference Riekerink said: “Lucas is one of the players we are targeting. We have been in discussions and it is true we want an experienced midfielder.”

The Lions will take on United today in Sweden as part of their pre-season tour and are expected to complete the transfer of Lucas imminently.

Lucas would become the second Galatasaray signing of the summer after Serdar Aziz if the transfer does go ahead as planned.

Galatasaray had a disappointing league campaign last season but still managed to win the Turkish Cup.

The Istanbul giants will not compete in the Champions League next season due to serving a one-year UEFA competition ban for failing to meet FFP regulations.