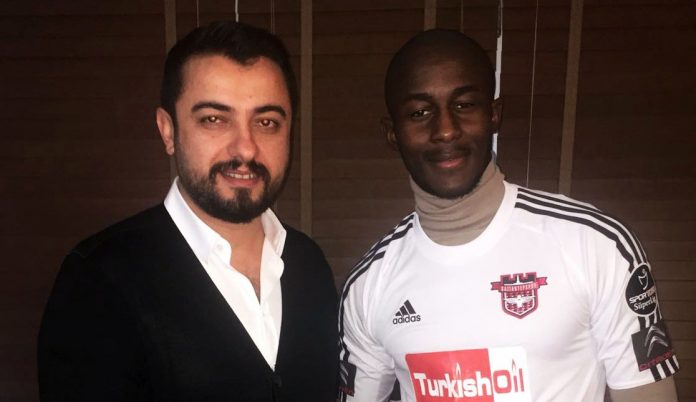 The Falcons have signed Gouano on a loan deal until the end of the season with a future buyout clause option.

The Super League outfit wished their new signing all the best in the future and shared pictures from his signing ceremony.

Gouano started his career at Le Havre and moved to Juventus in 2011 but he failed to make an appearance for the senior team.

The 22-year-old defender spent three seasons as Juventus before joining fellow Italian side Atalanta in 2014.

Gouano joined Bolton from Atalanta over the summer and has made 19 appearances for Championship outfit this season.

The young defender of Ivory Coast origin has represented the French youth national team at every level including the U18-19-20 side.

Gaziantepspor are currently 8th in the Turkish Super League with 26 points after 19 points this season.