Turkey’s captain Hakan Calhanoglu held his nerve amid chaos in Turin, burying a penalty at the second time of asking to fire his Inter Milan side back into the hunt for the Scudetto. His goal effectively knocked Juventus out of the title race for the second year in a row, and now Inter, Napoli, and Calhanoglu’s former club AC Milan are left to fight it out for the crown. Despite currently being third, online bookmakers are tipping the Nerazzurri to retain the title they won under Antonio Conte so impressively last season. 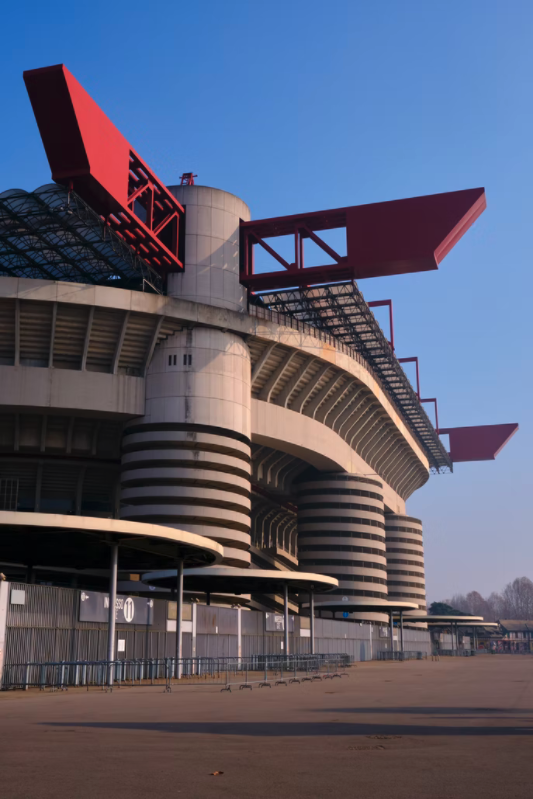 The goal that won the Derby d’Italia – Calhanoglu’s seventh since joining on a free transfer from arch-rivals Milan last summer – didn’t come without controversy. Denzel Dumfries hit the deck after receiving the slightest contact from Alvaro Morata just prior to half time and after a lengthy VAR review, referee Massimilano Irratim decided that it was enough to justify a penalty being awarded. That wasn’t the end of the drama though. The initial penalty was saved by Juventus keeper Wojciech Szczęsny, only for his teammate Adrien Rabiot to bundle the rebound into his own goal. The referee then disallowed the goal citing a foul, only for VAR to once again intervene, this time for encroachment by Matthijs De Ligt. This time around, the Turkish captain made no mistake, hammering the ball into the bottom left corner and sending the traveling faithful into rapture.

The reigning champions rode the luck throughout the second half, surviving an onslaught from the hosts. Denis Zakaria – an €8m arrival from Borussia Monchengladbach in January – struck the post late on, but that was as close as the Old Lady came, with the visitors holding out to claim a famous victory. 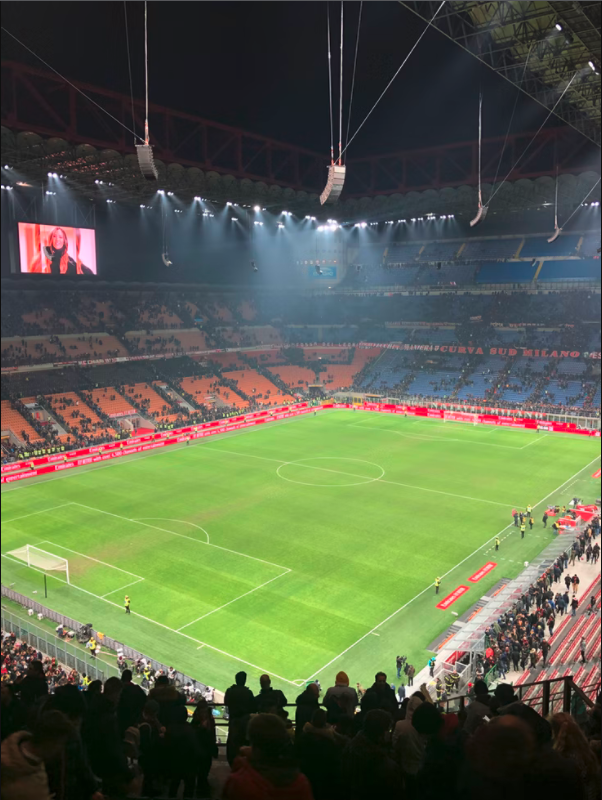 Despite losing key men Romelu Lukaku to Chelsea and Achraf Hakimi to Paris St. Germain last summer, and amid reports of their Chinese owners encountering financial turmoil, Inter are now on course to win back-to-back Scudettos. Should they achieve this, it will be for the first time since the days of Jose Mourinho, over 12 years ago. They are a couple of points behind Milan and Napoli, but they do have a game in hand which could make all the difference in six weeks’ time. Juve on the other hand look to be all but out of the title race, and may have to be content with fourth place for a second season running.