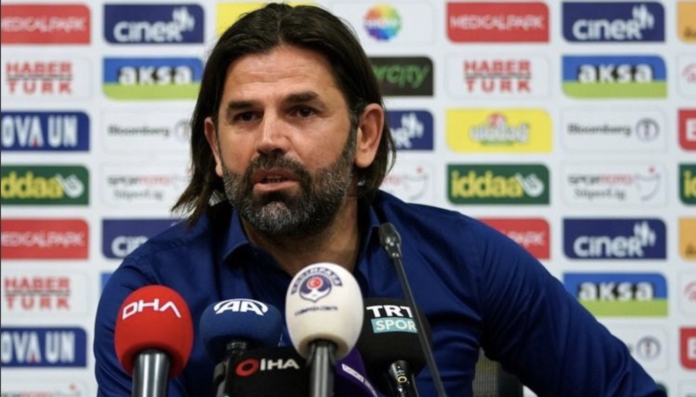 If you think you are having a bad day spare a thought for Ibrahim Uzulmez who managed to get himself sacked just four hours and 36 minutes after being appointed manager of Kasimpasa.

Uzulmez signed a one-year deal with Kasimpasa at 12:00 local time after being unveiled in a signing ceremony.

The former Besiktas full-back held a meeting with the board after signing his contract but following a disagreement he had his contract terminated through mutual consent.

At 16:36 local time Kasimpasa revealed that Uzulmez’s contract had been terminated.

Uzulmez was only sacked from his position as Genclerbirligi manager yesterday despite guiding the Ankara based team to the Super Lig.

Kasimpasa finished the 2018-19 Super Lig season in 14th position despite a promising start to the campaign finishing the first half of the season in the top-four.

The Istanbul based side sacked Mustafa Denizli as manager just a fortnight before the end of the season.