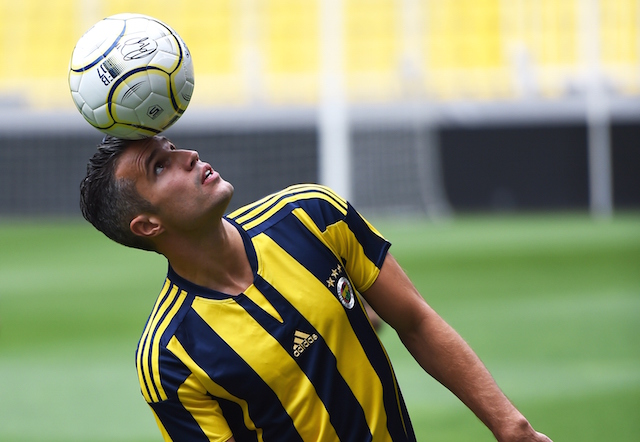 Fenerbahce suffered a humiliating 4-1 defeat against Manchester United in the Europa League mid-week but Robin van Persie did manage to score and got a standing ovation from just about everyone in Old Trafford including Sir Alex Ferguson.

Van Persie struggled for playing time last season under Vitor Pereira but he has managed to keep his place in the starting line-up for the second week running now under Dick Advocaat – who replaced the Portuguese coach over the summer.

The Dutch striker will be playing as a playmaker behind Nigerian international Emmanuel Emenike while Jeremain Lens – who returns from injury – will start on the wing with full-back Ismail Koybasi on the other flank.

The midfield will be comprised for Mehmet Topal and Josef De Souza shielding a back-four comprised of Skrtel, Kjaer, Ozbayrakli and Kaldirim.

Konyaspor have no major injury concerns going into the clash and have managed to avoid defeat against Fenerbahce in six of their last seven head to head clashes.