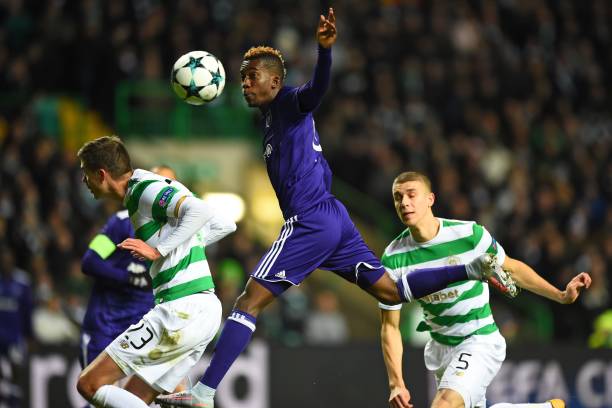 Everton loaned Henry Onyekuru to Galatasaray on a one-year deal in July.

Turkish outlet Sporx claim that La Liga outfit Valencia have made Everton an offer to sign the striker on a permanent deal despite the fact he is currently at Galatasaray.

Per the source, Los Che want Onyekuru on a five-year deal with immediate effect.

Turkish-Football asked Galatasaray if there are any truth to the reports.

The Lions made it clear they have a loan contract until the end of the season and they have every intention of keeping him on during the duration of this period.

Technically it is possible for Valencia to sign Onyekuru but it would all depend on the terms of the agreement in the loan deal.

Galatasaray did not appear convinced by the latest transfer rumour, making it clear that it is a pretty outlandish claim.

Lovely assist, lovely finish but that dummy from Henry Onyekuru was outrageous ? [via @bsixb] pic.twitter.com/lG79YF5olN

The Nigeria international started in the latest friendly which saw Galatasaray beat Sakaryaspor 3-0.

Onyekuru did also feature in the recent 2-1 friendly defeat against Valencia where he scored his first goal for Galatasaray.