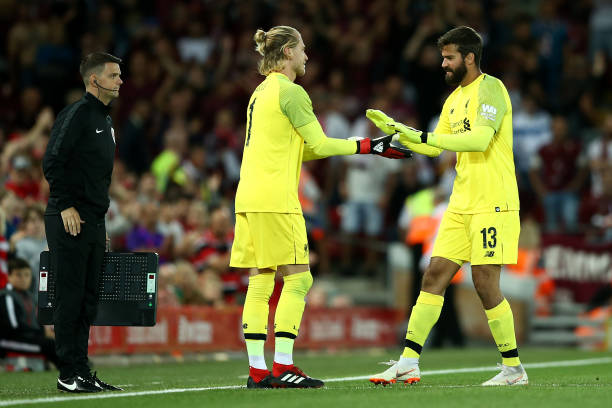 Interestingly enough, third on the list is 18-year-old keeper Berke Ozer who joined Fenerbahce from Altinordu over the summer.

Ozer is actually worth more than current first-choice keeper Harun Tekin and second choice keeper Volkan Demirel who does not even make the list.

Ozer is the youngest keeper on the list but was not included in the Yellow Canaries Europa League squad list.

Karius meanwhile did make the 25-man Besiktas squad for the Europa League league and Muslera made the Champions League squad for Galatasaray.