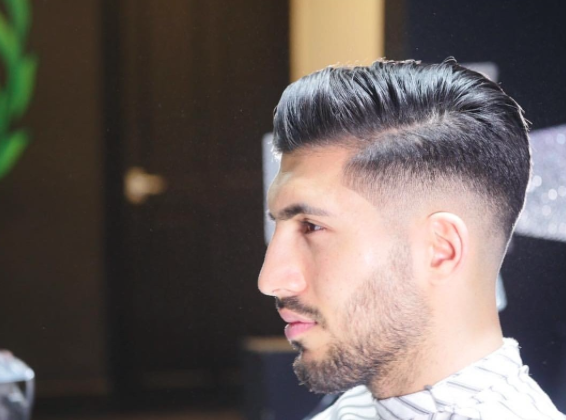 Liverpool star Emre Can has been closely linked with a summer exit this window.

Italian giants Juventus have been pushing hard for a deal.

In fact the Serie A champions were reported to have even agreed personal terms with the midfielder of Turkish origin according to Tuttosport. It now turns out that Can will stay on at Liverpool next season.

The 23-year-old revealed that he is focused on next season with Liverpool and made no mention of leaving.

“Last season we did quite well but we could do better, so we will try to do it better this year and push on.

“Myself, I want to push on as well and I want to have good confidence and play a good season.”

Can does however, have under 12 months remaining on his contract.

If Liverpool do not strike a deal with the powerful midfielder Juve could end up snapping him up for free next season.

Can is currently with the Reds squad for the Audi Cup pre-season tournament in Germany.

The central midfielder started his first pre-season game over the weekend in the 3-0 victory over Hertha Berlin.