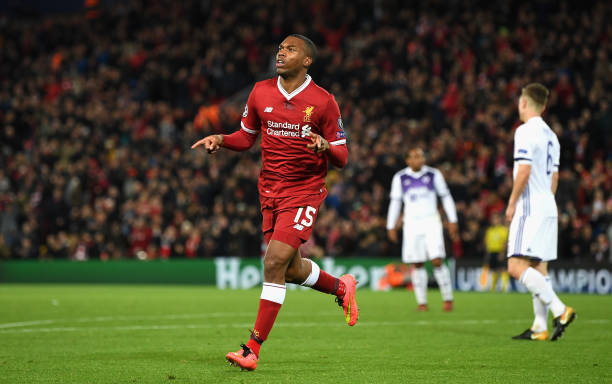 Liverpool are demanding £15 million for Daniel Sturridge this summer according to The Times.

Per the source, Fenerbahce are among the interested parties.

The report claims that the Yellow Canaries have registered an interest but could face competition from long-term suitors Sevilla.

The England striker has just 12 months remaining on his contract but has yet to be offered an extension.

The La Liga outfit would be able to match the Reds asking price but could struggle to afford his wages of £100,000 a week.

Fenerbahce have the opposite problem. The wages would not be a problem but the transfer fee could be an issue due to Financial Fair Play.

Sturridge will return to pre-season training with Liverpool next month, but has fallen in the pecking order behind the established front three.

The 28-year-old struggled for playing time in the first half of the last season and failed to score a single goal after joining West Brom in January.

Liverpool are open to offers but – as was the case last summer and in January – are unwilling to part company on the cheap.

Fenerbahce finished the league title as runners-up and have booked a place in the Champions League play-off round.