More
Home Besiktas Liverpool Reach Agreement With Super Lig Side But Will Not Get £10m...
Facebook
Twitter 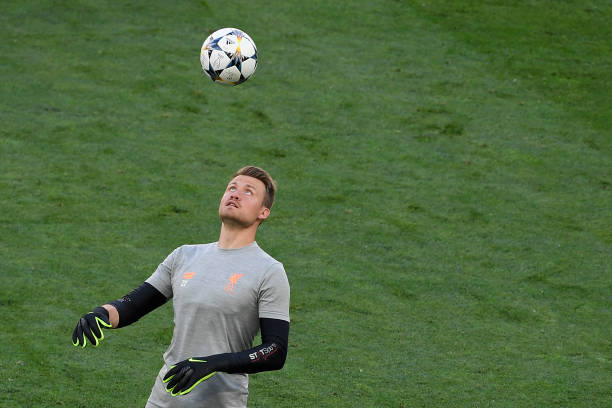 Liverpool have reached an agreement with Besiktas to loan goalkeeper Simon Mignolet next season with a buyout clause option included according to Fotomac.

Per the source, Mignolet is on the verge of signing for Besiktas and the transfer deal could be completed within the next few days.

The Reds had hoped to sell the Belgium stopper for £10m [Goal] but the Black Eagles are only interested in a loan move.

Turkish-Football first reported that the Super Lig side made a loan move and not a permanent offer on July 25.

The asking price is out of the Istanbul giants buy range.

Besiktas have made signing a new keeper a priority after recently selling Fabri to Fulham for £5.3m.

Mignolet’s agent Nico Vaesen recently confirmed he has received offers from Turkey but that there are also other clubs they are currently in talks with.

“We are in talks with several clubs,” Vaesen said.

“The offers are starting to become more clear.

“Turkey is not the only country we have received offers from and it is worth remembering he has a long-term contract.

“We will see what happens next.”

Mignolet has failed down the pecking order at Liverpool following the transfer of Alisson Becker.

The 30-year-old is now third-choice keeper at the Reds and they are prepared to part ways.