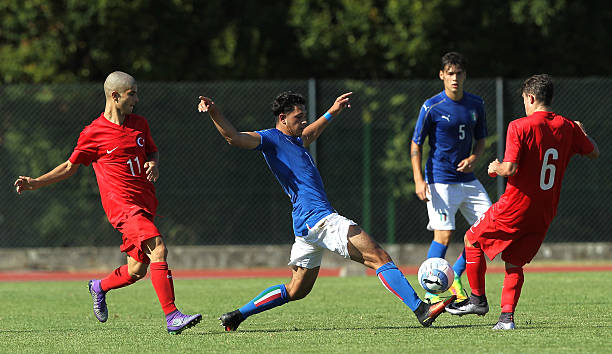 Trabzonspor attacking midfielder Abdulkadir Omur has been closely linked with a move to the Premier League over the winter transfer window.

Omur opened up about the reported Liverpool interest in a press conference on Sunday but has since also been linked with Bournemouth and Newcastle.

“Liverpool is a very important club, but the most important thing is Trabzonspor’s interests,” he said.

“My priority is Trabzonspor but I have a dream of playing in Europe. I hope I play there one day. My dream is to succeed here and then go to Europe.”

Sources close to the player revealed to Turkish-Football that Bournemouth have scouted him but there is no concrete offer on the table.

Initial talks have been held with several clubs through intermediaries but as things stand he will be staying in Turkey.

The Reds have not made a formal offer either for the 19-year-old.

Trabzonspor value Omur as being worth €20m and do not plan to sell him in January.

An end of season move does however, look likely for the rising star following mounting interest.