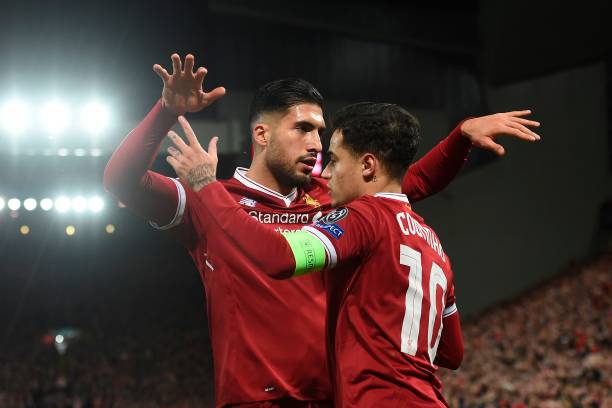 Liverpool midfielder Emre Can has been closely linked with a move to Juventus this season.

Sky Italy reported today that Can has reached a pre-agreement with Juventus to join the Serie A giants this summer.

The Echo meanwhile stated that as far as the Reds are concerned no deal with Juve is in place and Can’s representatives are interested in a new contract deal.

In the latest twist, the Guardian report that Juve have offered Can a five-year contract worth £85,000 a week.

Per the source, the Italian giants have held ‘positive talks’ with the midfielder’s representatives.

The report does not however, claim that a deal has been struck between Can and Juve.

The contract deal would include a signing-on-fee.

Can is out of contract at the end of the season and has yet to sign an extension.

What is clear is that the 23-year-old will not be joining Juventus in January.

The Reds have signed a central midfielder for next season with Naby Keita set to arrive from RB Leipzig.

The midfielder of Turkish origin has been included in the matchday squad for the FA Cup Third Round clash against Everton tonight.