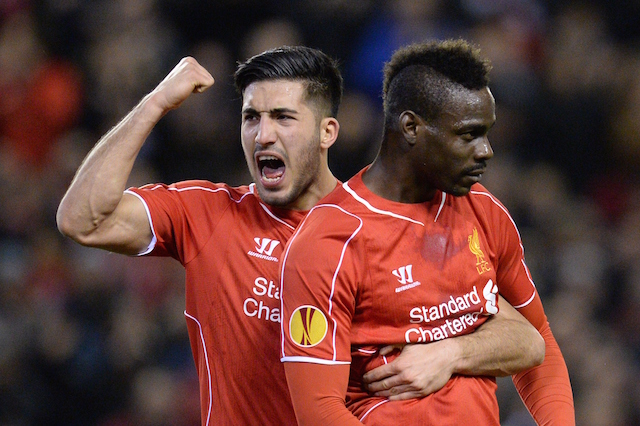 Liverpool midfielder Emre Can believes he has a lot to learn from summer signing James Milner.

Milner also plays in central midfield and could prove competition for Can’s desire to play in midfield this season but the 21-year-old is relishing the opportunity to play together in the same side.

Can told the official Liverpool website: “James is a great player, and he has a lot of experience in the Premier League and at the highest level, so I am sure there will be a lot I can learn from him.”

Milner joined Liverpool on a free transfer from Manchester City over the summer transfer window.
The 29-year-old provided a total of 45 assists and scored 19 goals in 203 appearances for the Citizens over the past five years.

Can played as a defender for most of last season but wants to move into a central midfield role after the summer.

The 21-year-old will be competing with Milner, Lucas Leiva, Joe Allen, Henderson and Coutinho for a space in the Liverpool midfield this season.