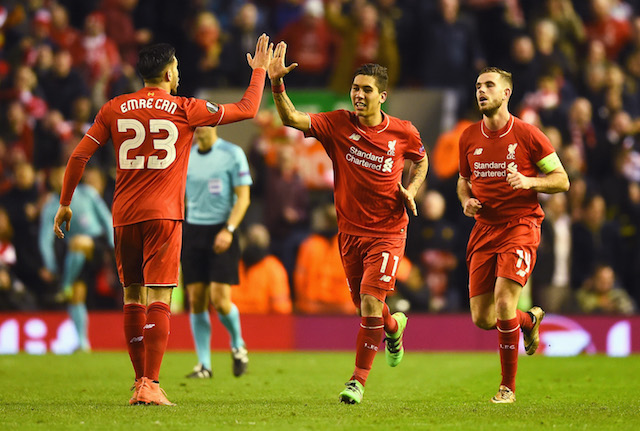 It is official. Emre Can is officially the best tackler in the Europa League. The Liverpool star has won more tackles than any other player in the competition this season.

Can is of course renowned for his physical presence in central midfield but now we have some proof at least that he is pretty good on the defensive end.

The hard working midfielder has actually won more tackles in the Europa League than any other player. Can has won 27 tackles since the start of the tournament – including three against Dortmund yesterday.

No player has won more tackles in the Europa League this season than Emre Can.

Liverpool held Dortmund to a 1-1 draw in the Europa League quarter-final first-leg tie taking an away goal into the second-leg at Anfield.

Can is also expected to start against Dortmund next Thursday if he manages to remain injury free. In fact he should be in great condition going into the second game considering he will not be playing in the Premier League this weekend due to suspension.