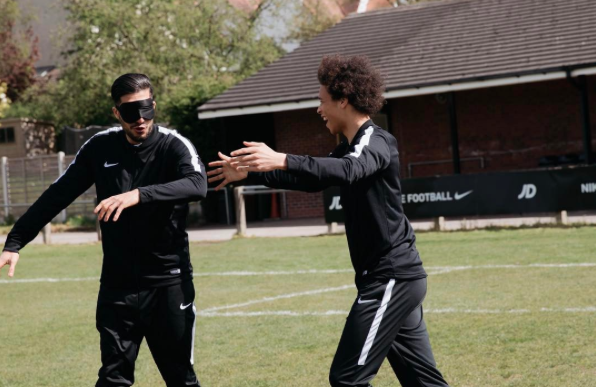 The Reds will be without midfielder of Turkish origin Emre Can who is on extended leave after winning the Confederations Cup.

Can is expected to link up with his teammates on Monday despite rumours of Juventus plotting a move.

The powerful midfielder has just 12 months remaining on his deal and has yet to sign an extension.

Klopp will also be without 17-year-old forward of Turkish origin Rhian Brewster who has a broken foot.

Liverpool boss has given Philippe Coutinho the nod as well as summer signing Mohamed Salah.

Jordan Henderson and Daniel Sturridge are both fit after missed much of last season through injury but neither start today.

Origi will start upfront and Wijnaldum will feature in central midfield.