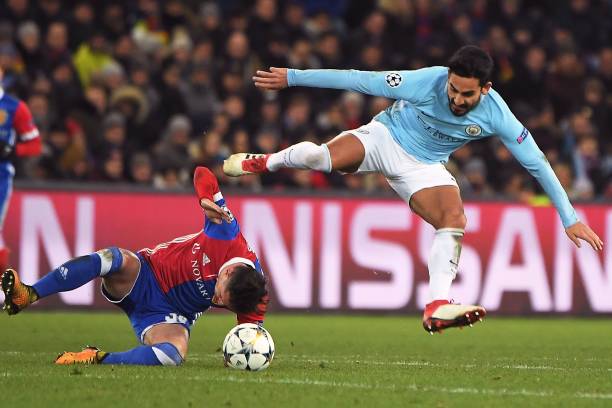 Man City ace Ilkay Gundogan made his 150th appearance for the Citizens last night since joining the club from Dortmund back in 2016.

The Citizens are still 22 points behind leaders Liverpool.

Gundogan started last nights game on the bench but was brought off in the 79th minute in place of Kevin De Bruyne.

Following the final whistle, Gundogan took to social media to congratulate his teammates on their win and celebrate his 150th appearance.

READ: “When you realise that this guy is back” – Ilkay Gundogan welcomes back €45m ace after lengthy spell on the sidelines 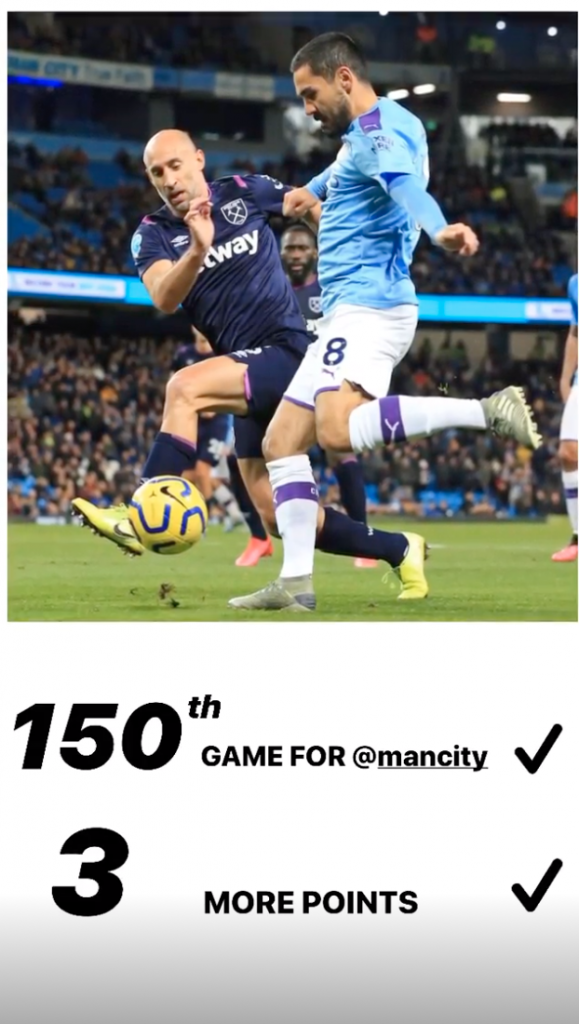 Gundogan has four assists and five goals in a total of 36 appearances for Man City so far this season.

The 29-year-old still has three-years remaining on his contract with the Citizens.

Man City are back in action this weekend when they take on Leicester City at the King Power stadium.

Guardiola’s side will also have one eye on next week’s blockbuster clash against Real Madrid.