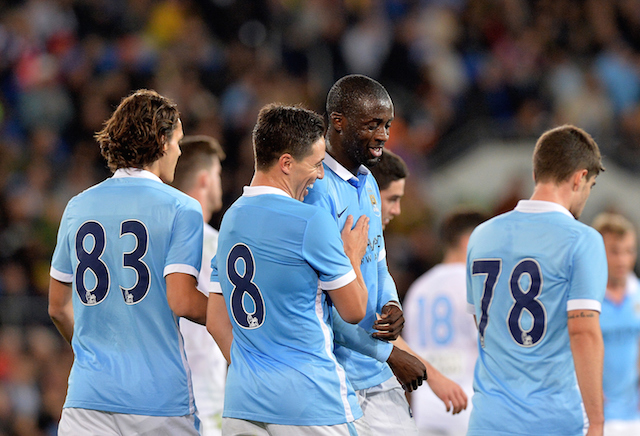 Besiktas have entered talks with Manchester City over the transfer of Samir Nasri according to Turkish football journalist Firat Gunayer.

Gunayer – who has close links to Besiktas – tweeted that the Istanbul giants are holding negotiations with City over the loan transfer of Nasri.

City have transfer listed Nasri according to Goal and the France international was not included in the match day squad against Steaua Bucharest in the Champions League qualifier on Tuesday.

Nasri has fallen down the pecking order at City following the signings of Nolito and Sane.

The 29-year-old currently earns a weekly salary of £120,000 and has another three-years remaining on his contract.

The Black Eagles would be unable to sign the France international on a permanent deal but feel a loan could be mutually beneficial.

Besiktas signed Mario Gomez on a loan deal last season and he managed to turn around his career ending the season as top goal scorer, winning the league title and earning a call back to the Germany national team.

The Istanbul giants sold Jose Sosa to AC Milan for €7.5 million today and are keen on replacing the Argentinian attacking midfielder with Nasri.