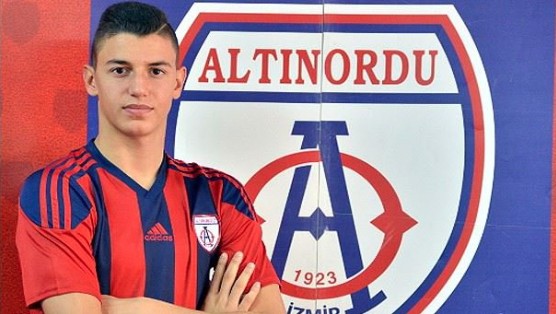 City have a history of targeting Turkish youngsters from the west coast of the country having recently signed Bursaspor wonder-kid Enes Ünal on a four-year deal.

The Citizens were also closely linked with Roma youngster Salih Uçan during his time at Buca.

The people behind the Buca experiment are now in charge of Altınordu and City have been closely linked with a few of their most exciting projects.

City recently sent scouts to Izmir to watch Özer during Altınordu U-16 games. Despite being just 15 Özer is already 1.90m tall and weighs in at 74 kg.

Altınordu have introduced a policy of only playing club grown footballers with the goal of  building a side made up fully of players developed by the club.

City are also keeping tabs on his teammate Çağlar Söyüncu a source close to the player told Turkish-Football.com.