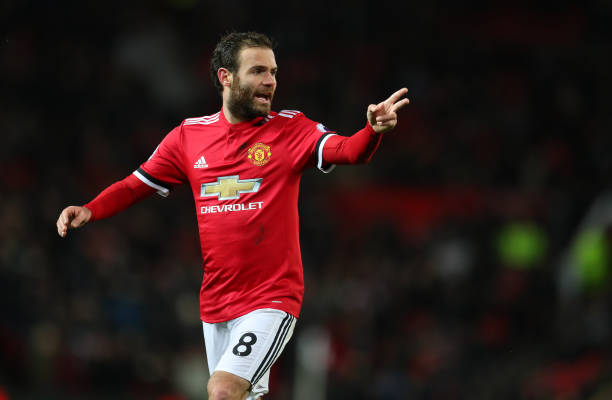 Galatasaray have made a move for Manchester United midfielder Juan Mata after the Premier League side gave the green light for talks to go ahead according to the Fanatik newspaper.

Per the source, United are open to Mata leaving after signing Van de Beek.

READ: Aaron Lennon set to join Turkish minnows after being released by Burnley

Red Devils boss Ole Gunnar Solskjaer will not block Mata’s exit if Galatasaray were to agree a deal.

Galatasaray want to rebuild their squad after a disappointing season which saw them finish in 6th place after winning the previous two seasons.

The Istanbul giants have made strengthening their midfield a priority following the end of Jean Michael Seri and Lemina’s loan transfers.

Galatasaray recently made enquiries for United midfielder Fred but averted attention to Mata after being informed that the club will allow him to leave.

According to the report, Mata is also open to a summer exit as he wants regular first-team football next season.

If an agreement is reached Galatasaray plan to bring Mata to Istanbul on a private plane next week.

The Lions could face competition from rivals Fenerbahce who are also reported to be interested.

Mata does have another 12 months on his contract but the Yellow-Reds do not want to pay a transfer fee for the Spanish international.