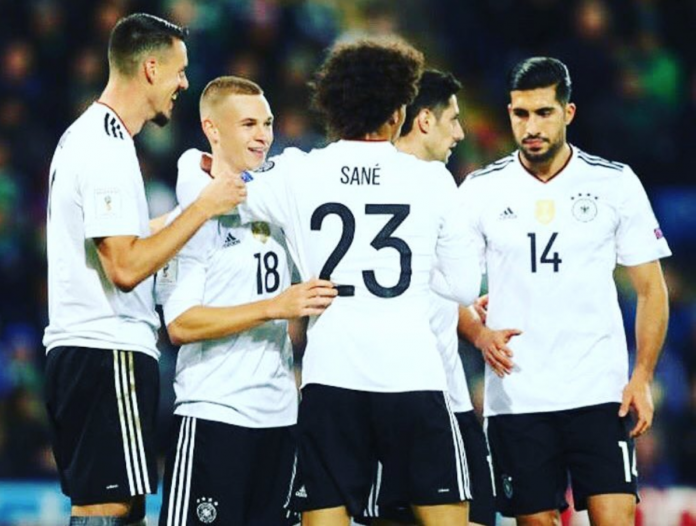 Manchester United are considering a move for Juventus outcast Emre Can as the club deal with a midfield injury crisis according to ESPN.

United suffered 2-0 defeat away to Arsenal in the Premier League on Wednesday night.

Red Devils boss Ole Gunner Solskjaer revealed that injuries to Scott McTominay and Paul Pogba would “play on our decision-making” during the January transfer window following the defeat.

Can has struggled for playing time at Juventus this term but also faces competition from Borussia Dortmund.

The midfielder of Turkish origin has made just seven appearances in all competitions this term playing just 272 minutes of Serie A football.

Juve manager Maurizio Sarri did not include the 25-year-old in his Champions League squad either.

Can made it clear that he is not happy about the situation at Juventus in September.

The midfielder left Liverpool in 2018 on a free transfer after running down his contract citing a desire to win the Champions League with Juventus – who he felt had more of a chance of winning silverware than Liverpool.

“I lost the Champions League Final against Cristiano Ronaldo last season,” he told Sky Sport Italia ahead of the 2018-19 campaign.

“This season, I want to win it with him.”

The 25-year-old was also left out of Juventus’ Champions League squad this season.

Out of respect to Juventus and my team mates, whose success has always been my first priority, I won’t say anything more and will continue fighting on the pitch.

Can has another three-years remaining on his current Juventus deal but it appears unlikely that he will see out his contract.