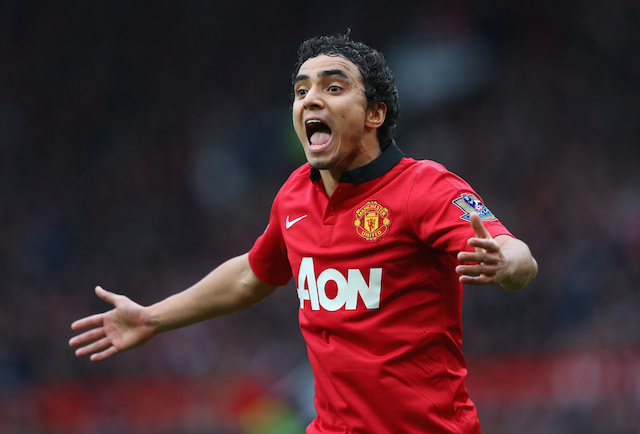 Manchester United right-back Rafael da Silva is keen on a move to Galatasaray according to Turkish-football.com sources.

Galatasaray have been closely linked with Rafael over the past week following reports linking the 25-year-old with a move away from Old Trafford.

The Brazilian international’s agent recently confirmed that his client was in talks with numerous clubs around Europe.

The 25-year-old right back has been placed on the transfer-list by United following the acquisition of the Italy international Matteo Darmian.

Rafael was left out of United’s pre-season USA tour which began on Monday. United could release the right-back for a cut-price deal as the Brazil international currently has just one-year left on his contract contract.

The attacking full-back would join fellow Brazilian players Felipe Melo and Alex Telles should he join the Lions.

Rafael provided one assist and scored one goal in 17 appearances for the Red Devils last season.