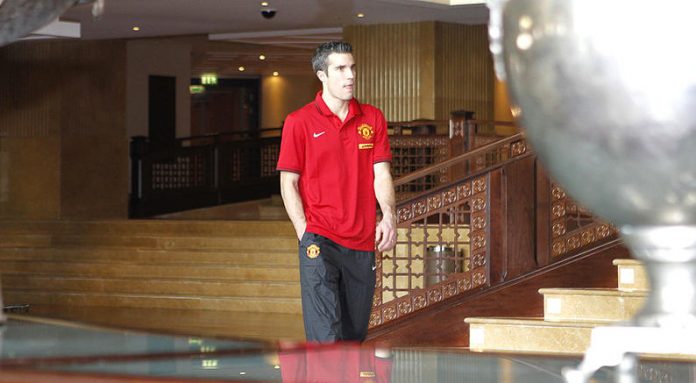 The Netherlands international who made a brief appearance during United’s 1-1 draw with Arsenal last weekend has scored his lowest goal tally since the 2009-10 league campaign.

Keown revealed that Van Persie has regressed this season and that he needs a new challenge.

“Three years ago Robin van Persie was deciding matches between Manchester United and Arsenal. His lethal instincts and sublime goals made the difference for both teams. The sides meet on Sunday and I can’t help but think that it is time he left Old Trafford,” Keown told the Daily Mail.

The 31-year-old will enter the final year of his United contract next season but the club have a policy of offering one-year deals to players over the age of 30.

Van Persie was reported to have turned down an £34 million contract offer from Galatasaray and Fenerbahçe according to the Sun.

However, Fenerbahçe are still reported to be interested in launching another bid for the out of favour striker according to the Milliyet.

The Yellow Canaries could face competition from Real Madrid who have approached Van Persie according to the Metro.