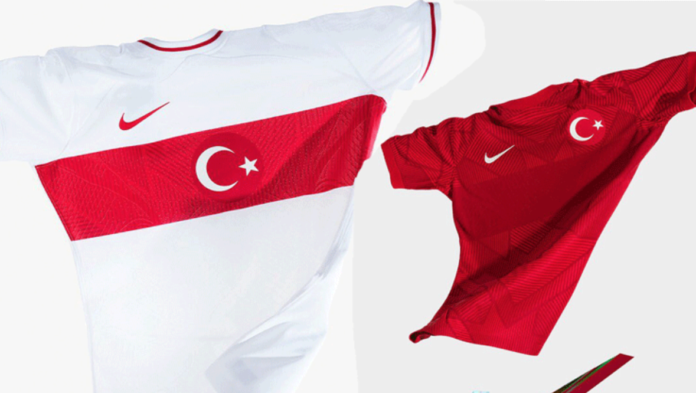 The new Turkiye national team shirts have been revealed alongside a new slogan ‘alongside our children, always’.

An away and a home jersey are now on sale. The home kit features the classic red color with a new geometric design. 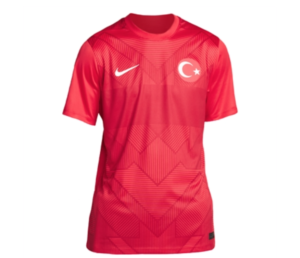 The away kit is another classic design with a red strip on the white jersey. The strip also features geometric designs. 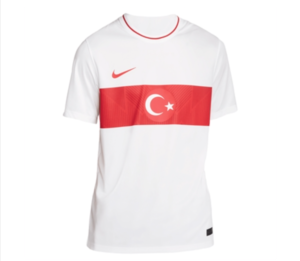 The kits were designed by Nike is made from 100% recycled polyester fibers.

Turkey will wear the new kits in their upcoming UEFA Nations League C, Group 1 games against Luxembourg and Faroe Islands.

Turkey are currently first in the group on 12 points, five ahead of second-placed Luxembourg.

The Crescent-Stars have won all four games under the stewardship of X scoring 14 times and not conceding a single goal.

The Red-Crescents will win the group and be promoted to League B if they avoid defeat in their next game.

Turkey will not feature in the World Cup in Qatar this summer after failing to make it past the playoff round.