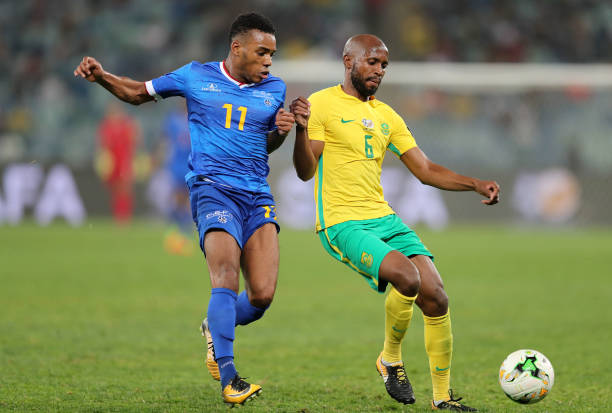 The Toons were closely linked with the Cape Verde international over the summer and have a bid for the 27-year-old rejected by Galatasaray.

Rodriguez has established himself as a first-team regular at Galatasaray following the appointment of Fatih Terim last season. The Rotterdam born forward has started both of the Lions UEFA Champions League games this season.

A source close to Galatasaray has revealed to Turkish Football that Newcastle United have continued to scout Rodriguez this season.

Per the source, Galatasaray are prepared to sell the Cape Verde star but only for the right price.

Galatasaray set a €15 million price tag on Rodriguez over the summer. The 27-year-old has another three-years remaining on his contract with the Istanbul giants.

Rodriguez has scored three goals in nine appearances for Galatasaray this season.

Newcastle United currently sit in 19th spot in the Premier League and are yet to register a victory after eight games.