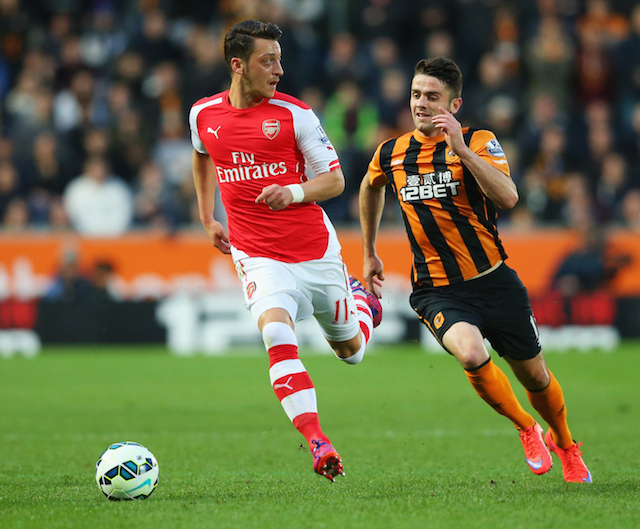 Arsenal have received an injury boost in the lead up to the Gunners clash with Watford FC on October 14.

Mesut Ozil took to social media last night to share a video of himself working out in the gym.

The 28-year-old missed the Gunners win over Brighton over the weekend due to a knee injury. 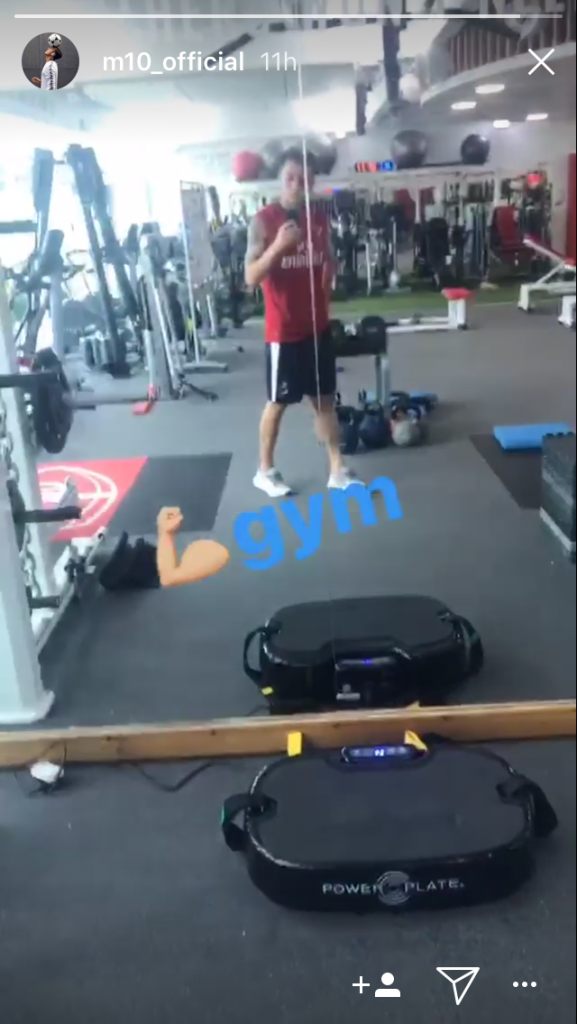 Ozil could be on his way out of the north London club, the Germany international has under nine months remaining on his contract with the Gunners.