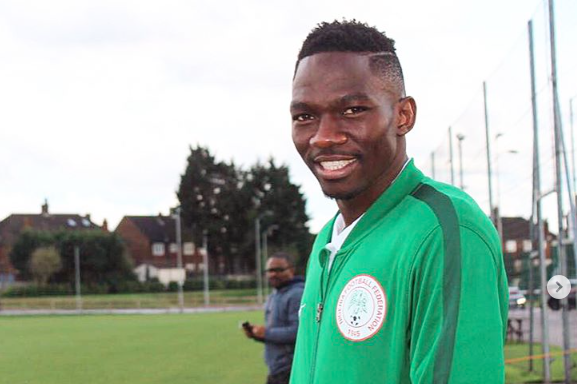 Chelsea defender Kenneth Omeruo is no stranger to loan moves after spending every season since joining the London based outfit on temporary moves.

Despite joining the Blues in 2012 Omeruo has never actually played for his parent club.

After being left out of the Chelsea first-team selection this summer it looks like the Nigeria international will be on the move again.

Turkish-Football have reported that Kasimpasa and Goztepe have made moves for the 24-year-old.

Omeruo has spent three seasons on loan in Turkey, with two spells at Kasimpasa – including last term – and one at Alanyaspor.

The defender may however, be staying in England this season after dropping a hint that he may be on his way to Leeds United on Instagram.

Leeds have already signed two players from Chelsea this summer following the transfers of Lewis Baker and Jamal Blackman on loan.

Omeruo wrote ‘wait for me’ in the comments section below Blackman confirming his transfer to Leeds. 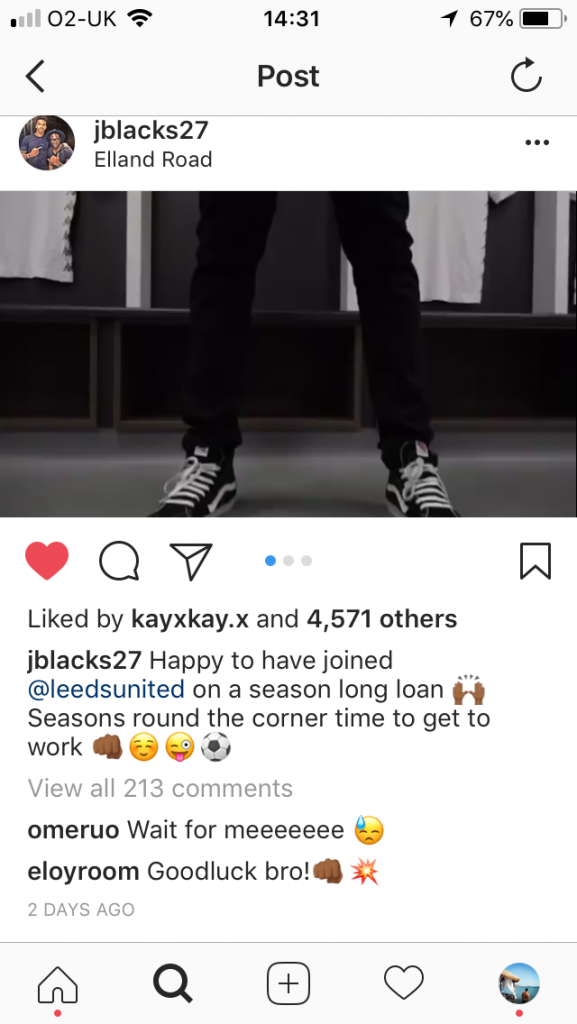 As expected it has got Leeds fans asking whether Omeruo will join.

Omeruo did spend the 2014-15 season on loan at Middlesbrough with Blackman.

The defender starred in the World Cup for Nigeria in Russia this summer and had an impressive season at Kasimpasa.