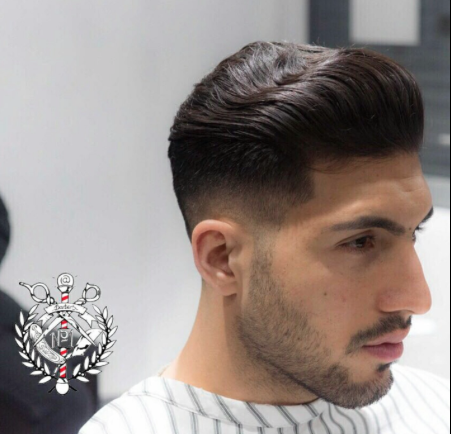 Liverpool star’s Emre Can, Philippe Coutinho, Roberto Firminho and Alberto Moreno had time for a fresh new haircut before their game against Arsenal over the weekend.

The Reds won the game 3-1 at Anfield to leapfrog Arsenal and move into third place in the Premier League table – before being overtaken by Manchester City and dropping into 4th position.

Can is renowned for his stylish hairstyles and his latest hairdo is not remarkably different from his previous one.

The barber shop which cut all four player’s hair shared pictures of their work on twitter.

Truly honoured to be of service ✂

The haircuts seem to have brought good luck as all four players started for Liverpool against Arsenal over the weekend.

Liverpool take on Burnley this weekend in the Premier League as they look to record back to back wins.