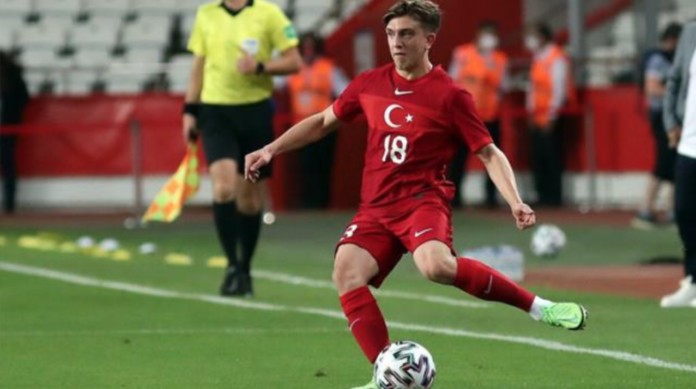 Ridvan Yilmaz has responded to transfer reports linking him with a return to Turkey over the winter transfer window.

Yilmaz has made it clear that he will not be returning to the Super Lig and does not plan to join any other team over the winter transfer window.

Yilmaz joined Rangers on a £4m move from Besiktas over the summer but has started just two league games.

As a result Yilmaz was linked with a move to Besiktas and Galatasaraay with both sides reportedly interested in him.

Yilmaz does however, have another four and a half seasons left on his contract and wants to prove himself at Rangers and stay in Europe until at least the age of 28 to 29.

Yilmaz was quoted by the Sabah newspaper as saying: “I want to play in the top leagues in Europe until the age of 28 or 29 at least and prove myself.

“So I have no intention of returning to Turkish football right now.”

The report also states that Yilmaz had been struggling with injury but will be fully recovered and match fit for the return of football after the 2022 Qatar World Cup in January.