Barcelona are losing patience over Arda Turan according to the latest reports from Spain.

Sport report that Barca asked super-agent Jorge Mendes to find Turan a new club after he rejected a €50 million bid from China.

Per the source, the Chinese giants Guangzhou Evergrande were even willing to pay €20 million per-season.

The report claims that Arsenal, Juventus, Galatasaray and Fenerbahce are also interested.

Turan does have another three-years on his contract but he has been made well aware that there is no future for him at Barca.

The problem Barcelona are facing is that the interested parties are reluctant to match their €30 million valuation.

Mundo Deportivo report that Arsenal are keen on Turan but want Barcelona to accept a lower transfer fee.

Turan is actually represented by Ahmet Bulut but he works closely with Mendes.

In fact the two agents were both spotted today at Pepe’s signing ceremony in Istanbul, Turkey. 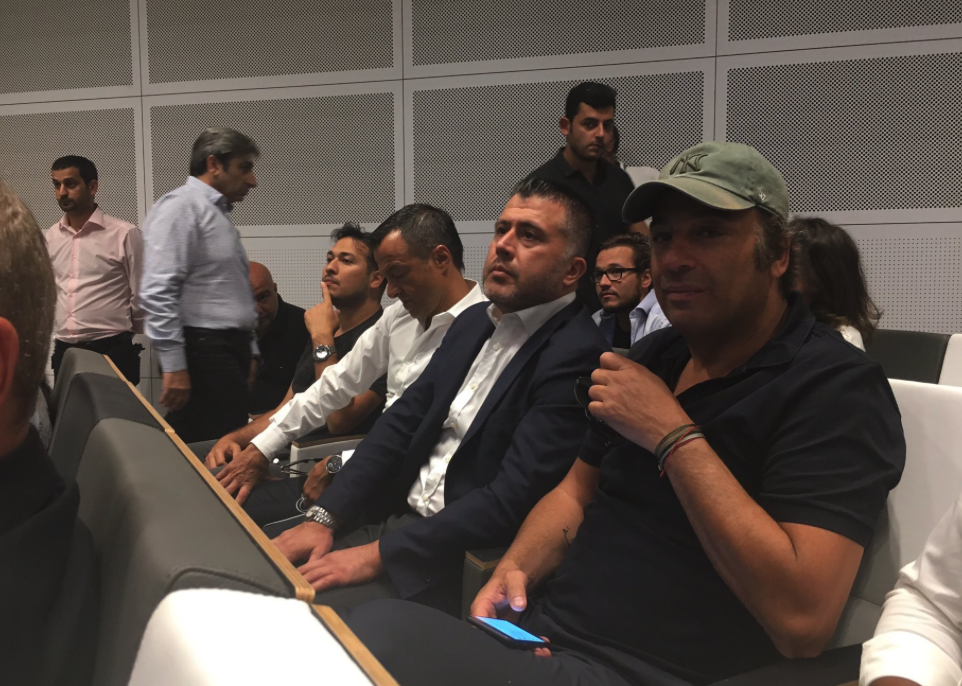 Bulut did reveal to Turkish-Football that Turan is not keen on returning to Turkey or a transfer to China.

Turan’s priority is to stay at Barca but if he is forced out the Premier League would be an ideal option.

The 30-year-old was closely linked with a move to England prior to joining Barcelona and does have property in London.