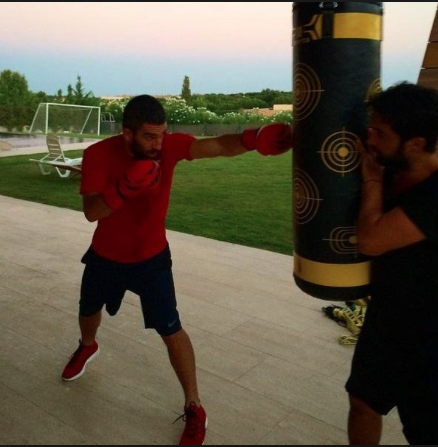 Despite being constantly linked with a summer exit it turns out that Turan is now expected to stay on at the club.

The attacking midfielder was included in the pre-season US tour squad and started in the International Championship Cup victory over Juventus yesterday.

Turan was also given his number 7 shirt back back following the unveiling of the new kits. 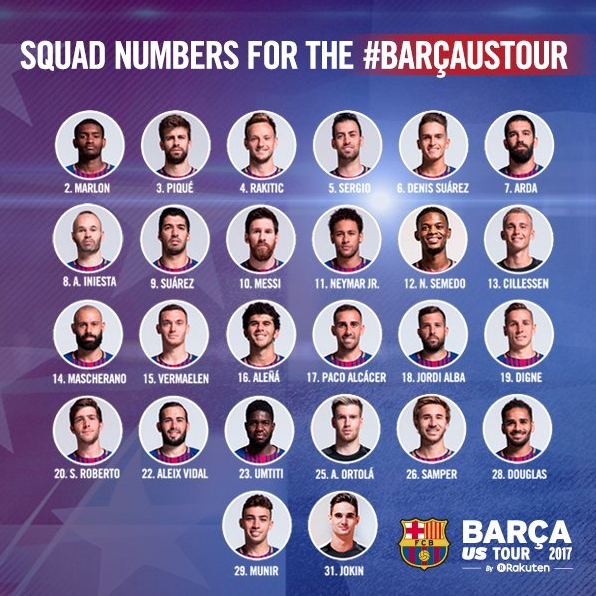 Ahmet Bulut who represents Turan told Turkish-Football that his client is happy at Barcelona.

Bulut underlined that there are currently no serious offers on the table to consider and that Turan has another three-years remaining on his contract.

Turan has been closely linked with a summer as part of new appointed head coach Roberto Martinez’s reshuffle.

Turan was most recently linked with a move to Liverpool as part of a deal for Philippe Coutinho.

Don Balon claims that Barcelona want to part ways with Turan but that the attacking midfielder ended up snubbing the proposed Liverpool deal. 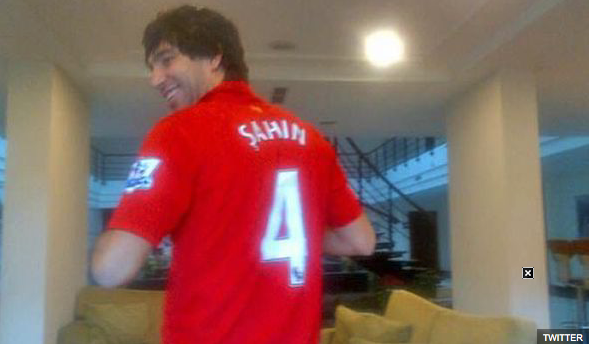 The 30-year-old has also been linked with a move to Arsenal but Mundo Deportivo claim that the Premier League giants want Barca to reduce their €30 million asking price.