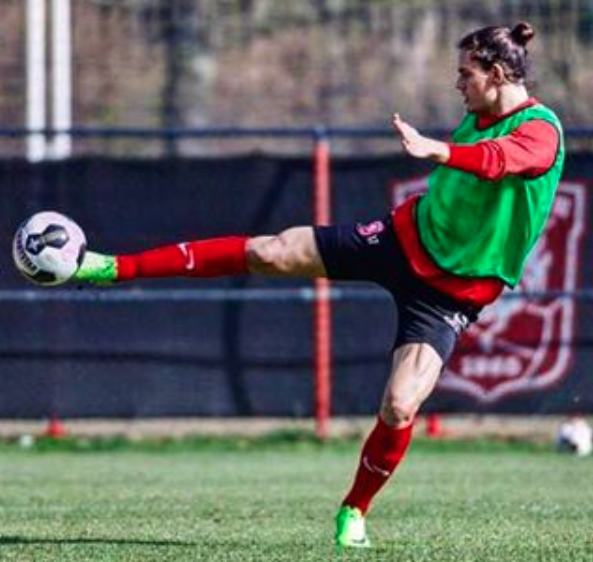 According to the Turkish outlet Sabah Spor, Ronaldo is hoping to motivate his players at this key juncture int he season to ensure Valladolid avoid relegation.

Per the source, Ronaldo sent Enes Unal and his teammates new iPhones and has also promised them vacations abroad.

Valladolid currently sits 15th in the La Liga table with 29 points in 26 games.

The Blanquivioletas are seven points above the drop zone with 12 games remaining this season.

Enes Unal is currently on loan at Valladolid from Villareal. The loan deal expires at the end of this season.

The 22-year-old has provided two assists and scored six goals in 25 appearances for Valladolid in all competitions.

Unal is expected to feature for Turkey in this summers Euro 2020 following the long-term injury to Cenk Tosun earlier this week.

Valladolid are back in action this weekend when they take on an out-of-form Athletic Bilbao.