The Turkey national team have remained in 29th spot in the FIFA World Rankings latest update.

The rankings table was updated on February 20 however, since there hasn’t been a whole lot of international football played lately, very little has changed.

Things are looking up for Turkey considering they were 41st this time last year.

Under the guidance of Senol Gunes, Turkey comfortably booked their place at this summers Euro 2020 following an impressive qualification campaign.

The Cresent & Stars recorded a home victory and away draw against World Champions France.

Belgium remains at the top of the rankings followed by France, Brazil, England and Uruguay.

Unfortunately for Turkey, Merih Demiral – who played a key role during qualification – is expected to miss out after picking up a serious knee injury.

He is expected to be replaced by the 19-year-old Schalke 04 centre-back Ozan Kabak. 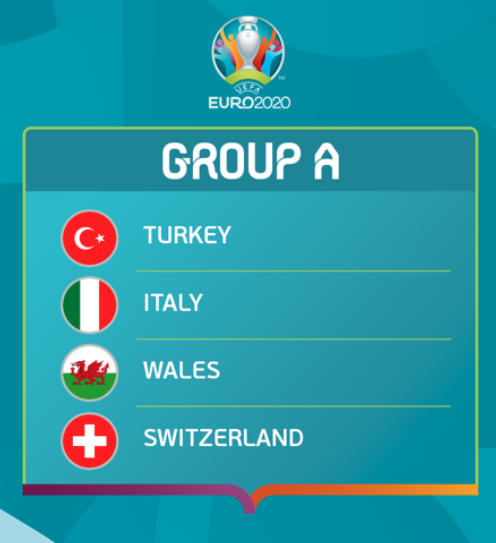 Turkey will be up against Italy, Wales and Switzerland in this summers Euro 2020.