Stoke City have agreed a £15 million fee with Galatasaray over the transfer of Badou Ndiaye according to Sky Sports.

Per the source, discussions over the payment structure are ongoing and there are legal matters that still must be resolved.

The Potters do however, remain confident that the transfer will go through before Deadline Day tomorrow.

The 27-year-old will become Stoke’s third signing of the January transfer window following the arrival of defenders Moritz Bauer and Kostas Stafylidis.

Turkish-Football first reported that Ndiaye was set for a Galatasaray exit on Friday after he was dropped from the squad.

The midfielder was spotted leaving the Florya training grounds at midnight after handing in his transfer request.

Ndiaye did not feature in the Super Lig clash against his former side Osmanlispor. 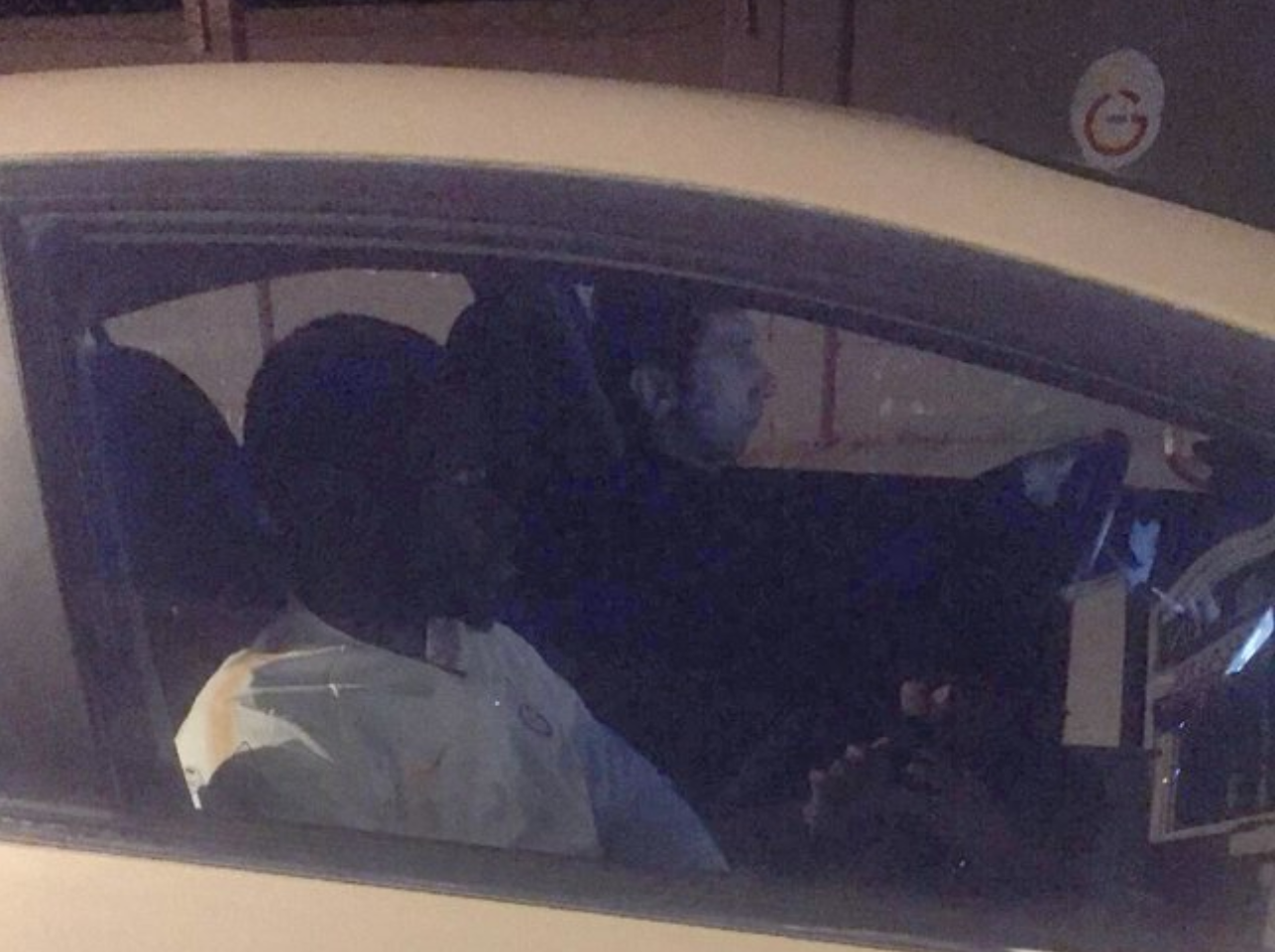 Ndiaye is expected to arrive in England to undergo his medical and discuss personal terms.

Stoke did face competition from Newcastle United for the powerful midfielder.

Galatasaray did confirm that several sides made an offer.

The club released the following official statement: “Badou Ndiaye has received offers from clubs overseas. Badou has been removed from the squad set to face Osmanlispor as he is currently distracted from him on field duties by the transfer talks.”

Sky Sports do underline that the transfer will not be officially completed until Ndiaye receives international clearance to play in the Premier League.