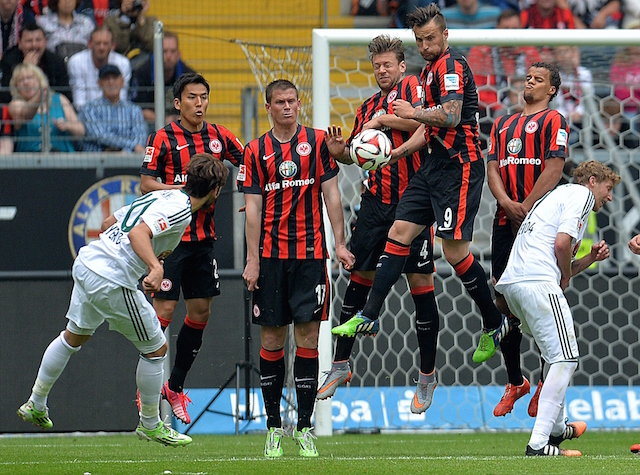 The Turkish international does have a £32.5 million release clause but Sport Bild report that Bayer would be prepared to accept £17.6 million [€20m] after a disappointing league campaign, finishing in 12th place.

The young playmaker has managed to take on every challenge presented to him and establish himself as an influential player at each club he has joined. The 23-year-old already has 28 goals and 29 assists for Bayer and has established himself as a first-team regular in the Turkish national side.

Calhanoglu was ranked the sixth best performing player – statistically – in the Bundesliga according to Whoscored until his four month playing ban which was issued by FIFA.

The Bayer star has however, been suspended from playing club and international football over an incident which took place when he was aged 17. Calhanoglu and his father who was representing him as his agent was reported to have took a €100,000 payment to sign a professional contract with Trabzonspor but opted to sign for Karlshruher instead.

For more info on the incident Hakan Calhanoglu: the free-kick specialist who wants to be ‘the Turkish Mesut Özil’