Fenerbahçe lack a first-team winger following the departure of Dirk Kuyt. Attacking full-backs Caner Erkin and Gökhan Gönül offer width but the Yellow Canaries were left having to play Emmanuel Emenike and Moussa Sow out of position on the flanks over the last league campaign. Nani would offer the the Istanbul giants a genuine attacking winger with Premier League and Champions League experience. 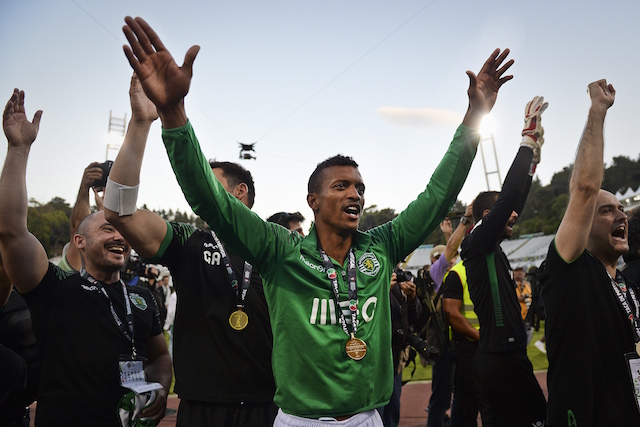