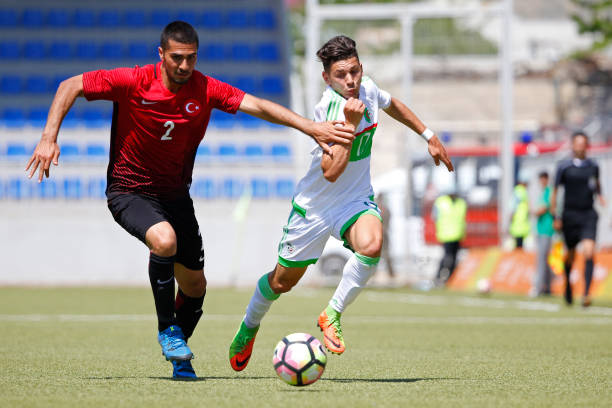 Tottenham have joined the race for Lille star Mehmet Zeki Celik according to the Evening Standard.

Per the source, Jose Moutinho is targeting a replacement for right-back Aurier and Celik is a target.

Sources close to Lille have, however, informed Turkish-Football that Everton have made direct contact regarding a move for Celik.

The Toffees scouted the Turkey international last season and are currently favorites in the transfer race.

The Premier League side have held preliminary talks over a summer move for the 23-year-old.

Everton and Tottenham are among several sides that sent scouts to keep tabs on Celik over the 2019-20 season.

Celik has been a key player for Lille since joining the Ligue 1 club from the Turkish second-tier.

The right-back made a total of 32 appearances for Lille starting all but five games in the league this term.

The previous season he missed just four league games and started every match he featured in.

The right-back is a regular in the Turkish national team setup and has 14 caps and two goals.

Celik has three-years remaining on his contract but Lille could be tempted to sell for the right price as they did not qualify for Champions League football, narrowly missing out by one point.

The former Istanbulspor player has not played since Ligue 1 was aborted due to coronavirus disruptions.