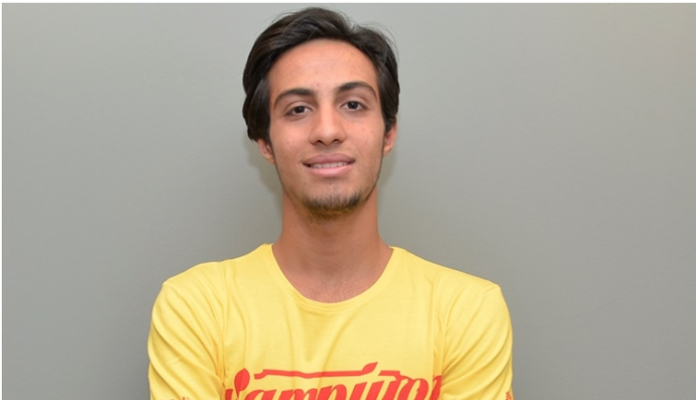 Sixteen-year-old rising star Serkan Bakan has completed his move from Gaziantepspor to Goztepe.

The attacking midfielder had attracted widespread interest with Eren Sarigul reporting for ESPN that Manchester United and Tottenham have been keeping tabs on Bakan.

A source close to the player revealed to Turkish-Football that Goztepe convinced Bakan into making the move with the promise of first team football.

The Turkey youth international will have a clause in his contract stipulating that Bakan must make 10 starts next season.

Bakan will be the youngest player in the Super Lig with a guarantee of playing time over the 2017-18 campaign.

The youngster has signed a three-year deal with Goztepe and will join the squad for pre-season training.

The rising star made a name for himself becoming the youngest player to ever score in the league and cup, aged just 15.

The wonder kid scored against Kirklarelispor in the Turkish Cup and in the 4-1 Super Lig defeat against Antalyaspor last season.