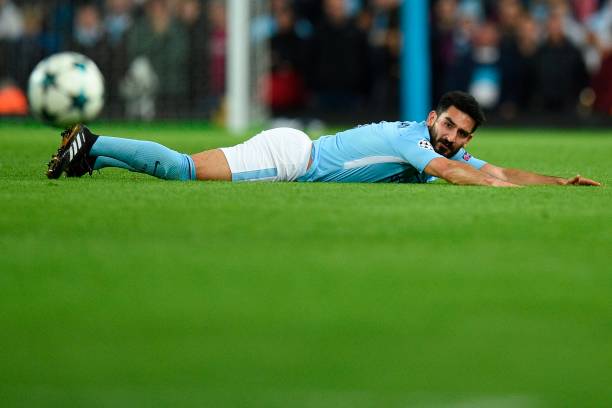 Manchester City came from behind to beat Burnley 4-1 at the Etihad in the FA Cup Third Round on Saturday.

Ilkay Gundogan was the star of the show providing two stunning assists.

The first involved him surprising the Burnley defence with a quickly taken free-kick that put Sergio Aguero through on a one-on-one with the keeper before slotting the ball into the back of the net.

The second was pretty special.

Gundogan setup Aguero with a cheeky back-heel before the Argentine striker beat the keeper.

The midfielder of Turkish origin now has six assists in 26 appearances for City in all competitions this term.