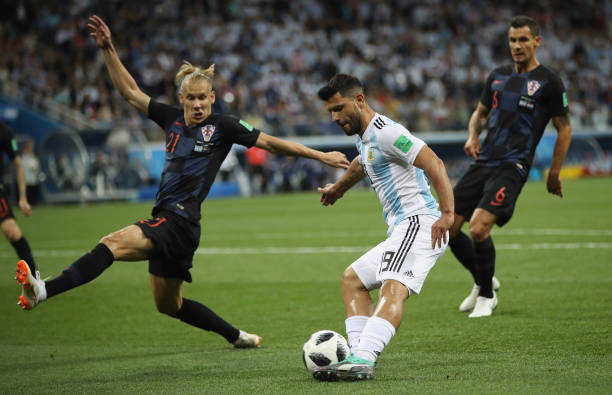 A source close to Besiktas informed Turkish-Football that there is growing interest in the Croatia international.

Both Premier League sides have made enquiries to Besiktas regarding the 2018 World Cup finalists availability.

Vida has another three-years remaining on his contract but Besiktas have to listen to offers due to their financial position.

The 30-year-old is the highest-paid player in the squad earning approximately €3.5m per-season.

Vida received offers over the last two transfer windows which were rejected but Besiktas are no longer in a position to turn down offers for their star man.

Besiktas plan to slash the wage bill and will be selling the highest-paid members of the squad.

Vida has been in great form for Besiktas this term scoring twice in 12 league games.

The powerful defender has played an important role in the Black Eagles winning their last six successive games.

The Black-Whites are currently 2nd in the Super Lig just three points behind league leaders Sivasspor.