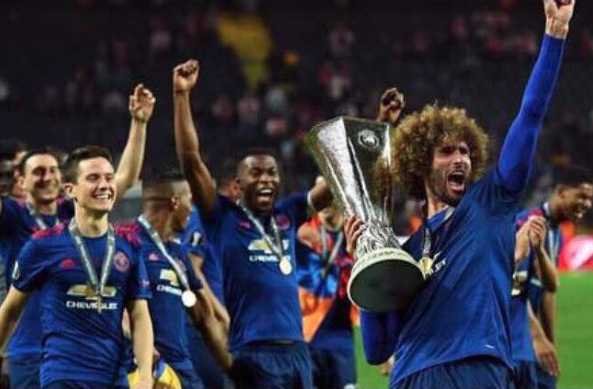 Galatasaray sporting director Cenk Ergun has responded to the latest reports, confirming that talks are underway.

The transfer has yet to be complete but the Lions have made an approach for Fellaini and are closing in on a deal.

“There will be surprises, we are in talks with Fellaini,” Ergun was quoted as saying by Turkish-Football after the Lions training session in Austria today.

“We have made an approach, we are close and if we get Fellaini we will end our pursuit of N’Diaye.

“We need a player like Fellaini who can shuttle around in midfield.”

Galatasaray have made replacing Nigel de Jong a priority this window. The Dutch midfielder left the club earlier this summer.

The Lions are also in talks with Manchester City midfielder Fernando who was left out of the pre-season US tour squad.

Fellaini has just under 12 months remaining on his current contract and has not been offered a new deal.

The Belgium international was however, included in the Red Devils pre-season squad which just wrapped up a tour of the US.

Fellaini cost United £27.5 million back in 2013 (BBC) and remains one of the few remnants of the David Moyes era.