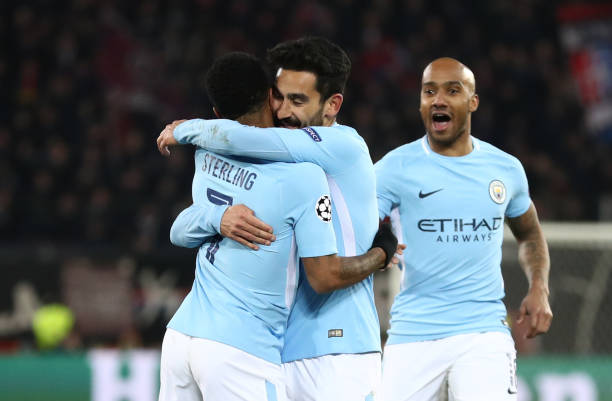 Manchester City beat Chelsea 1-0 at Stamford Bridge in the Premier League on Saturday.

Gabriel Jesus scored the only goal of the game on 53 minutes to secure all three points.

City ended up breaking a three game losing streak against Chelsea in the process.

Ilkay Gundogan missed the game due to injury but was quick to react to the win on social media.

The midfielder of Turkish origin tweeted that the victory was “well deserved” and that is was a “great away win”.

Great away win for us???Congrats to the team. Well deserved?? @ManCity

Gundogan started the five previous Premier League games this term scoring once in the 5-0 victory over Arsenal.

The 30-year-old picked up a knock following the goalless draw against Southampton but does not appear to have a serious injury.

He had yet to miss a game this season ahead of the Carabao Cup clash against Wycombe on Tuesday.

Additionally, Zack Steffen had coronavirus while Benjamin Mendy is suspended by the club.

The victory saw City join Liverpool, Chelsea and Manchester United on 13 points at the top of the table.

Liverpool could however, go three points clear as they have a game in hand.